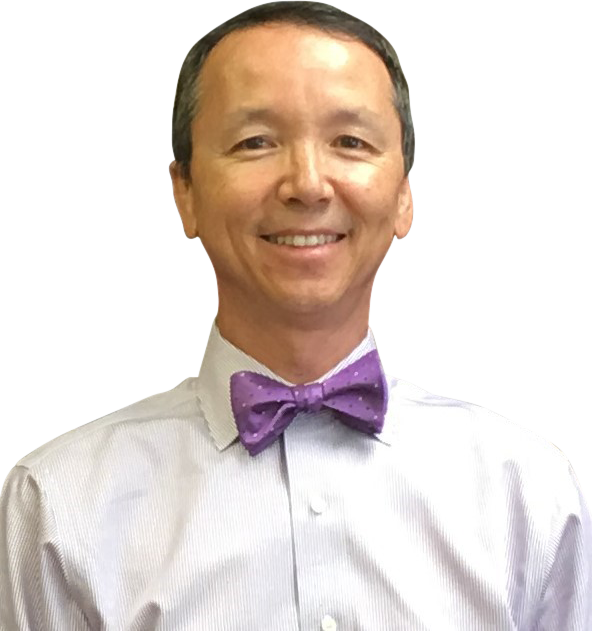 The formal removal of an alien from the United States occurs when the alien has been found removable for violating the immigration laws. Your legal defenses are limited if you are “undocumented” (no immigration status in the United States) and you are in “removal” proceedings. To avoid being removed (deported), you should contact an experienced lawyer to help with your case to increase your chances of staying in the U.S.

An immigration judge may tell you what types of relief from removal the person appears to qualify for. However, an experienced attorney can spend more time with you, and give you a fuller explanation of what types of relief might realistically be available to you. Some reliefs from being deported are:

Adjustment of status, most likely under Immigration and Nationality Act (I.N.A.) Section 245 or 245(i). This is a way of changing from nonimmigrant to immigrant status in order to get legal status in the United States. Usually (among other requirements) you have to have entered the U.S. legally to qualify for adjustment. But some exceptions to the legal-entry requirement are available.

Adjustment of status through “registry” under I.N.A. Section 249. This is a way of getting a green card if you entered the U.S. before January 1, 1972 and meet other requirements, which include residence in the U.S. since that date, “admissibility,” and “good moral character.”

Asylum. This is a form of protection for people who have fled persecution or fear future persecution in their home country, which allows legal status in the U.S., a work permit, and eventually a green card. See “Asylum”

Withholding of removal. Like asylum in many ways, withholding is more difficult to obtain, because you have to show that it is “more likely than not” that you would be persecuted in your home country upon return. Also, it provides fewer benefits than asylum, because recipients are usually ineligible to apply for permanent residence or travel outside of the United States. However, a person who gets withholding can stay in the U.S. and can get work authorization.

Protection under the Convention Against Torture (CAT). Protection under CAT is available only if it is “more likely than not” that your home country’s government – or some person or group the government cannot control – will torture you if you have to return their. But it does not matter why you would be tortured; the fact that it is likely that you would be tortured would be enough. CAT is also like withholding in that persons who receive CAT protection cannot ever get permanent residence or travel internationally. But CAT recipients do usually receive permission to remain and work in the United States.

Cancellation of removal for persons who are not lawful permanent residents. This is a way of obtaining a green card if you can prove ten years’ physical presence in the U.S., and can also show that your being removed would cause “exceptional and extremely unusual hardship” to your “qualifying relative” (a spouse, parent, or child who is a U.S. citizen or permanent resident).

Cancellation under the Violence Against Women Act (VAWA). Similar to cancellation of removal for non-permanent residents, the applicant for VAWA cancellation must show that he or she has been “battered or subjected to extreme cruelty” by a “qualifying relative” and meets other requirements, including three years of physical presence in the U.S. and good moral character.

NACARA special rule cancellation. Available only if you meet very specific requirements, including being from one of a list of particular countries. Some applicants for this type of relief also have to show that they applied for asylum before a certain date or that they are eligible to apply to reopen past removal proceedings under the “LIFE Act.”

Voluntary Departure. If all else fails, this offers way to leave the U.S. without staining your immigration record with a past order of removal (which can make returning to the U.S. even harder).

Deferred action. This is an agreement by the U.S. government to put your case on hold (neither give you legal status nor deport you). It is applied on a case-by-case, except that procedures have been formalized for certain young immigrants.

Private bills. Laws passed by the U.S. Congress can help an immigrant receive relief from deportation. This occurs very rarely and only if there are highly sympathetic facts. Private bills are usually an option only if no other forms of relief are available.

Questions? Get Answers!
Fill Out The Form Below